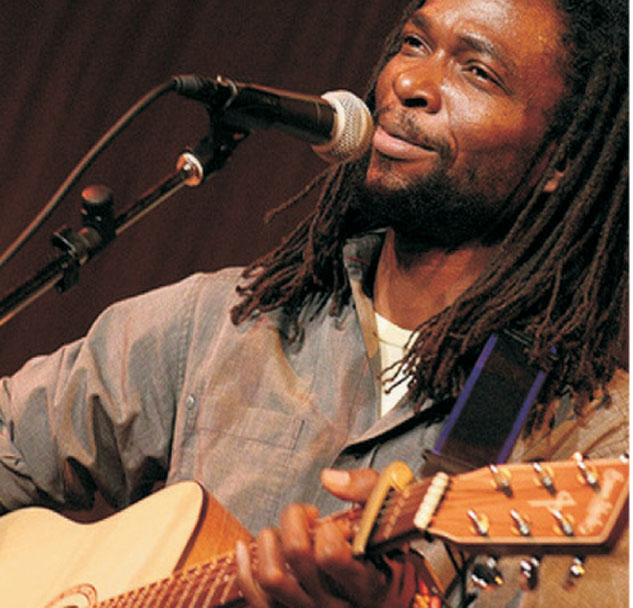 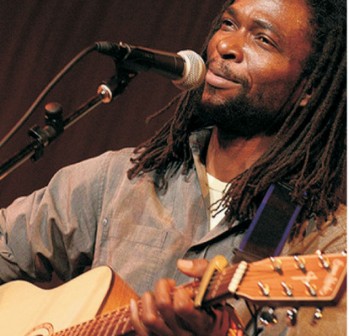 The second edition of Eniobanke Music Festival (EMUFEST), the first ever folk and roots music festival to be held in Nigeria, will hold on Sunday, 20 November, 2011 at the Blue Roof,Â  Lagos Television, Agidingbi, Ikeja, Lagos.

The show, which will take place between 2 p.m. and 8 p.m., will feature music artistes like Beautiful Nubia and the Roots Renaissance Band, legendary Pa Chris Ajilo, Jimi Solanke and Afro-jazz diva, Yinka Davies, among others.

The festival, according to the organisers, is aimed at spreading love, happiness and peace, while it is also for the promotion upcoming artistes.

Aside Lagos, the festival will also hold at the Amphitheatre, Obafemi Awolowo University, Ile Ife, on 25 November, 2011 and at the Trenchard Hall, University of Ibadan, on 27 November, 2011.