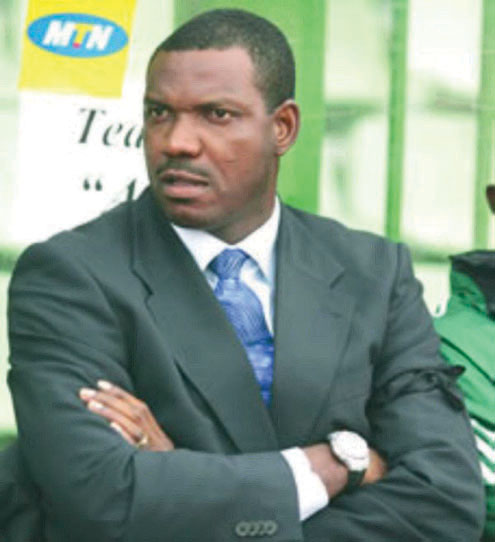 Former Assistant General Secretary, (Technical) of Nigeria Football Federation, NFF, James Peters, has said that Coach Austin Eguavoen and his U-23 team have no excuse if they fail to clinch an Olympic Games ticket at the African qualifying tournament which will begin in Morocco on 26 November.

Peters declared that there is no reason to fail as he has good players to prosecute the tournament.

â€œI donâ€™t think there is any reason for Eguavoen and his team not to pick the Olympic ticket in Morocco. The coach has enough players both home and abroad that are capable of winning the ticket for Nigeria,â€ he said.

He advised Eguavoen to inculcate a winning mentality in his players before they leave for the tournament.

â€œWhat Eguavoen needs to do is to psyche up the players. He needs to make them realise that they can do it. The coach must build confidence in the players that they are capable of winning the ticket for the country,â€ added Peters.