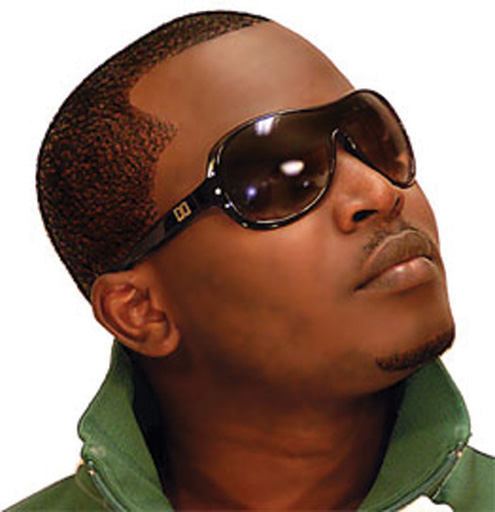 Hip hop maestro,Â  eLDee Da Don is pushing beyond borders as far his music career is concerned. Few weeks after dropping Higher, the first single off his next album, Undeniable, the star artiste has released two more singles titled Wash-Wash and Today Today.

The two new singles is another proof of eLDeeâ€™s lyrical ability with the production imprints of budding producer, Sarz. And ever since the release of the new singles, it has gained significant airplay on different radio stations across the country.

Undeniable is scheduled for release in February 2012.