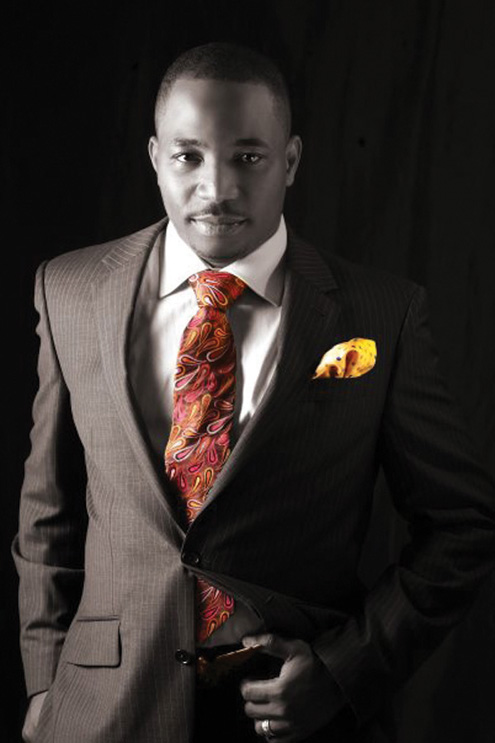 Comedian and presenter, Tunde Adewale, popularly known as Tee-A is bringing the party to Lagos as he gets set to stage a private and lavish dinner concert in celebration of his 15 years on stage.

The strictly-by-invitation dinner concert in Lagos promises to be a triple delight for lovers of Tee-A as he is not only celebrating 15th anniversary, he would also be celebrating the first anniversary of his hit TV show Tymeout with Tee-A on Africa Magic, DSTV.

He would also be launching a special DVD collection ofÂ  The Best of TymeOut With Tee-A at the event. â€œThe Lagos concert would feature me alongside top comedians in the country with musical performances by top Nigerian super star musicians who would make the night a memorable one. It definitely isnâ€™t a show to miss out on,â€ Tee-A said.

In August, Tee-A announced that his organisation was planning a three-in-one event to celebrate his 15th year as an entertainer with comedy concerts in Lagos and Abuja.

The first concert was held in October at the Congress Hall of Transcorp Hilton Hotel, Abuja where Tee-A and top comedians like Ali Baba, MC Abbey, Omobaba, Gbenga Adeyinka, Princess, Holy Mallam among others made the event one to remember.

The Lagos edition of the dinner concert will hold on Sunday, 27 November at the Civic Centre, Victoria Island, Lagos by 5pm prompt.

Born Tunde Adewale, Tee-A is one of the pioneers in stand-up comedy in Nigeria and over the years, he has become a household name both locally and internationally.