Siasia Not A Bad Coach â€”Ladipo 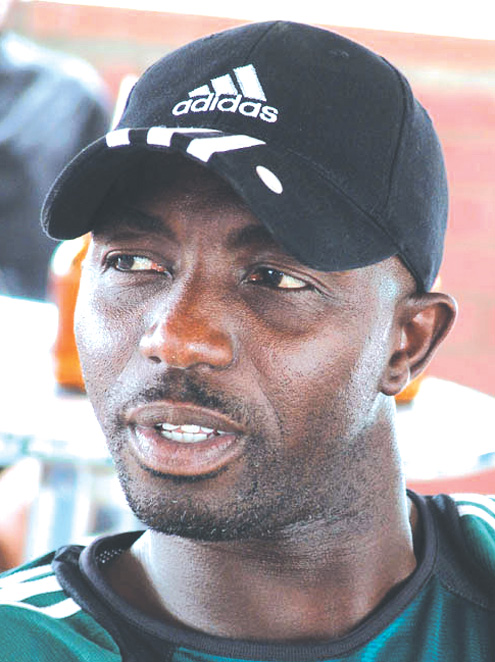 The President-General of Nigeria Football Supporters Club, Rafiu Ladipo, has said that former Super Eagles coach, Samson Siasia was not a bad coach.

Ladipo told the News Agency of Nigeria, NAN, in Abeokuta, Ogun State, that Siasia was one of the best coaches in the country.

â€œThe problem is that he signed a contract that put the Nigeria Football Federation, NFF,n in a tight corner.

â€œHe promised to take us to the semi-final of the African Cup of Nations and failed to deliver on the agreement.â€

Ladipo, who was in Abeokuta to attend the 2011 NUJ Press Week, noted that apart from the contract signed by the former coach, impatience was another factor that led to his sack.

While soliciting for fansâ€™ patience with the newly-signed Eaglesâ€™ handler, Stephen Keshi, he expressed optimism that the coach would perform well and even better.

â€œKeshi is experienced enough and I hope he has learnt from the sack of Siasia. I wish he will do better.

On the chances of the U-23 team to qualifying for the 2012 London Olympics soccer event, Ladipo said such qualification would be the last hope of the nation.

While expressing optimism at the chances of the team, Ladipo said the players in Morocco for the matches would make the nation proud by securing the ticket.

â€œWhen youths are engaged with sporting activities, they forget about involvement in social vices.â€