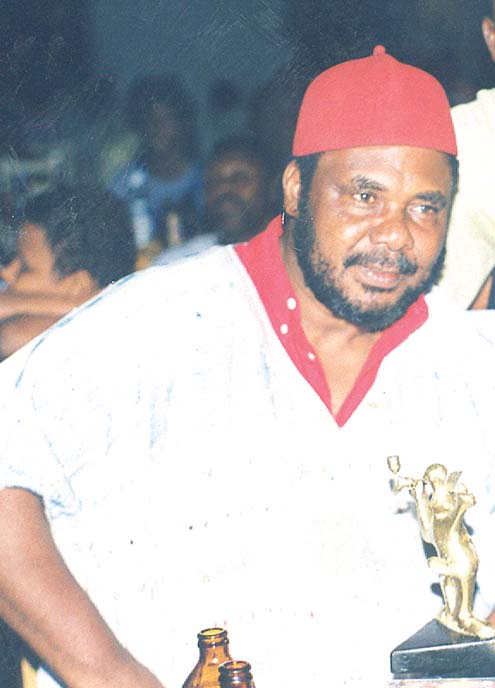 Abubakar, who claimed that the actor is still alive, hale and hearty, appealed to rumour mongers to stop creating unnecessary panic by spreading baseless information. â€œMany things are happening in Nollywood now and I donâ€™t think it is the best time for people to be spreading such rumour. To put the record straight, Uncle Pete is still alive, hale and hearty, so, people should stop spreading such rumour,â€ said Abubakar.

On Tuesday, fans of the Enugu-based actor were spreading rumour on social network sites that he was dead.

P.M.Entertainment, however, gathered that the rumour actually created more panic among Nollywood practitioners, who had earlier lost veterans like Ashley Nwosu, Geraldine Ekeocha and Sam Loco, among others, within the last few months.