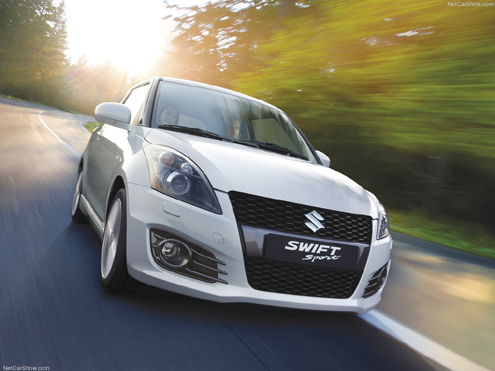 The sour relationship between Suzuki and VW is now going to the courts, with the Japanese bride demanding that her estranged German husband sign the divorce papers.

The Japanese small car expert declared last week that it had ended its alliance with VW, and demanded that the German giant sell back its stake in Suzuki by November 2012. Suzuki also warned that it would seek arbitration if VW refused to sell the 112.21 million shares, or 19.89%, back to Suzuki or an appointed third party.

Suzukiâ€™s executive VP Yasuhito Harayama was previously quoted as saying: â€œIt was made very clear when we tied up with Volkswagen that we did not want to become consolidated, and that we would remain independent. We feel we need to return to the starting point, including over the ownership ratio. The understanding that we are independent companies, and equal partners, is the absolute prerequisite in pursuing any specific cooperation.â€

Besides that, Suzuki has complained that VW failed to provide promised access to green technologies, while VW is sore about the supply of diesel engines to Suzuki from Italian rival Fiat. VW denies any wrongdoing in the marriage and dismissed Suzukiâ€™s claims that it had violated terms of partnership. â€œVolkswagen categorically rejects these accusations. We are very disappointed (by Suzukiâ€™s decision to seek arbitration). There is no legal reason to take such action,â€ a company spokesman told AFP.