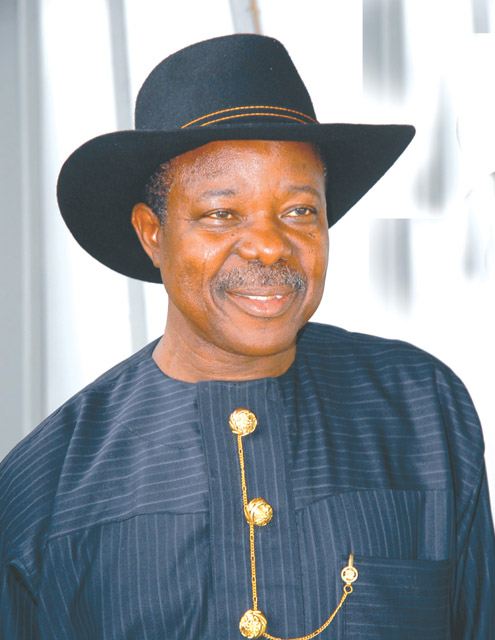 When did King Sunny Ade become a freedom fighter, this is the question on the lips of stakeholders in the entertainment industry as the title of his new work is shrouded in mystery.

The new work in question, billed for release in a couple of weeks is Freedom Fighter, but KSA himself did not reveal this poser, while his marketer, Mr. Ademola Joshua, also evaded explanations on the title as he simply said â€œjust wait for this explosive work from the juju music king himself, it is a new dimension.â€

However, Managing Director of Distinct Associates Limited, Mr. Clement Ige, who is coordinator the production and promotion of the work, hinted that it is a three-track package designed to lift up the season.

Yet, he too was evasive on the mystery surrounding the title. Ige simply said â€œFreedom Fighter is a deliberate effort to bridge some gap musically regarding the young and old fans of King Sunny Ade. It is for all generations, the youth, middle aged and the old.â€