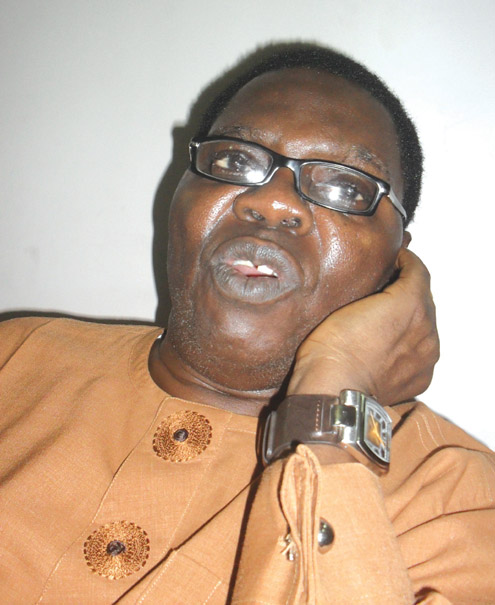 He described the publication as a â€œfigment of imaginationâ€ of the writer, adding that the insinuation of serious ailment contained in the said publication was entirely false, baseless and malicious.

Obey, who flew in from Abuja last Sunday morning, where he graced a fund raising programme of the Anglican Communion, Ilesa Diocese, informed that following the false alarm raised on his health by the Yoruba magazine and jingles of same on radio, he had been inundated by various telephone calls from well meaning Nigerians and the general public, as series of interpretation were given to the false information in both the magazine report and the radio advert.

He noted that other Yoruba magazines had done similar reports in the past which again were also highlighted by the same radio station which tends to suggest that his humility was being taken for granted.

While thanking his numerous fans and admirers who had shown concern and love over the false publication, Evangelist Obey assured that he is in very good health as it is only a healthy man that could move from Lagos to Akure and Abuja between Thursday and Saturday and be back in church on Sunday as he did few days ago.

Meanwhile, the musician turned preacher has said that he was already taking necessary action to forestal repeat of such embarrassing publication, adding that as a friend of the media, he believed in good journalism ethics of verifying stories before publication.