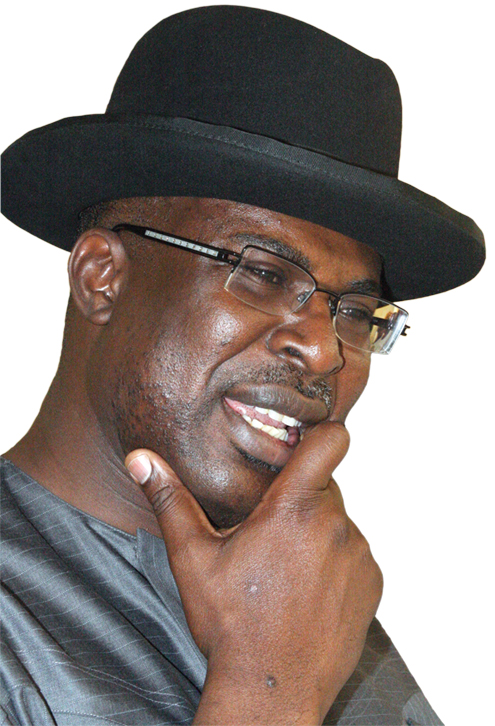 Despite the uncertainty of his political future, Governor Timipre Sylva of Bayelsa State has declared that he will formally open his campaign office in Yenagoa on Wednesday ahead of the February 2012 governorship election in the state.

In a statement made available to P.M.NEWS by Mr. Doifie Ola, his Chief Press Secretary, Governor Sylva acknowledged the challenges of the last few weeks in the state, occasioned by the political row over the choice of governorship candidate of the Peopleâ€™s Democratic Party (PDP) for next yearâ€™s poll. But he said he remained committed to the governorship race.

â€œDespite the recent distractions, I hereby reaffirm that along with my dependable deputy, Rt. Hon. Werinipre Seibarugu, we remain committed to contesting and winning the February 2012 governorship election in Bayelsa State. We do so on the platform of our great party, the Peopleâ€™s Democratic Party (PDP). And we do so because we have no doubt that at the end of the day, truth will prevail,â€ Sylva stated.

He lauded the people of the state for their â€œprayers and indomitable will,â€ saying, â€œwith the support of President Goodluck Jonathan, and the ever visible support of our National Assembly members, state legislators, local government chairmen, party and state stakeholders, and party leaders across the country, we will overcome the machinations of the few and their futile resolve to manacle the spirit of the progressive forces in Bayelsa State.â€

The statement, titled: â€œA Time for Rebirth,â€ also highlighted some of Sylvaâ€™s achievements in the last four years as governor.

Talking about his achievements, Governor Sylva said his administration began a rewarding partnership in people-oriented programming and innovative statecraft.

â€œA cursory look today revealed that it is safe to say this administration has done well,â€ he added. The governor highlighted the steps taken to stabilise power supply, provide modern health infrastructure, housing programme, agricultural development drive and massive road construction works, as well as the relative peace and stability in the state â€œand our human capital development initiatives are monuments in confirmation of that testimony.

â€œThat is why we seek your support to complete the goals we set for ourselves in education, infrastructure, health, peace and security, energy, entrepreneurial development, agriculture, and other sectors.â€