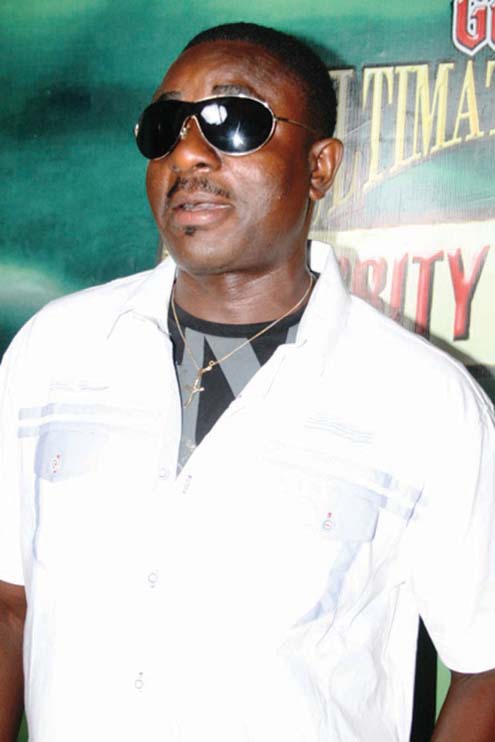 Authorities of the Actorsâ€™ Guild of Nigeria (AGN) have debunked the claim earlier made by popular actor, Emeka Ike, that he has got a court injunction to stop the guildâ€™s election scheduled to hold in February next year.

National Public Relations Officer of the guild, Abubakar Yakub, who has resigned to contest as General Secretary in the forthcoming election disclosed to NollywoodReel that Emeka Ikeâ€™s claim is impossible and baseless.

â€œWe are going on with the election as planned and he (Emeka) canâ€™t stop it because he was expelled from the guild. He is not a member of AGN. How can Emeka Ike gather 10 people who are not even members of the guild at 68, Adeniran Ogunsanya Street, Surulere on 7 December, 2009 to declare himself the president of AGN? He was immediately suspended alongside other erring members and he was eventually kicked out of the guild that same month,â€ Abubakar reiterated.