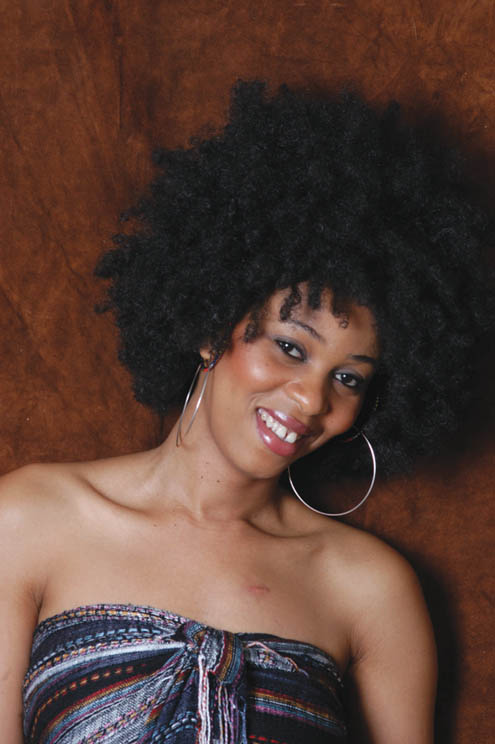 According to information made available to Showbiz Trends, the new work comes both in premium and economy edition.

â€œThis is an album people of all ages and class can relate to and enjoy. It has a message that deals with love, relationship and life issues. Itâ€™s very true to my style and sound,â€ Kween said, while hoping the album would meet up to her fans expectations, being the first album in all her years of singing.

â€œIt is an album born out of hardwork,â€ said Nelly Ohuche, the singerâ€™s publicist. â€œItâ€™s been a long time coming. However, we have been particular about projecting her accurately. Consequently, with the quality of the Kweendoncome album, Kween is ready for international exposures.â€