No Xmas Break For Eagles â€”Keshi 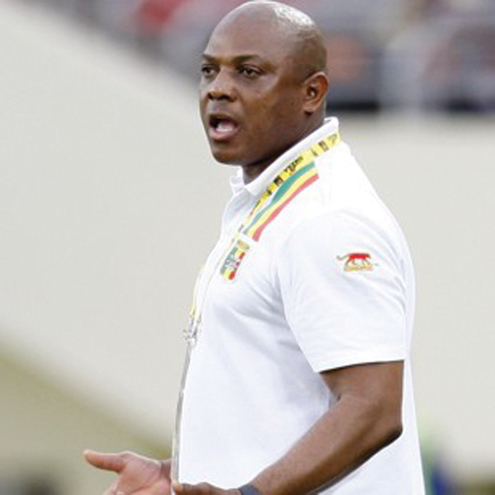 Super Eaglesâ€™ coach, Stephen Keshi, has told home based Eagles to be ready to sacrifice their Christmas break when the camp opens for the Nation Cupâ€™s qualifier against Rwanda senior national team in Abuja.

Keshi said it is necessary for the technical crew and the players to observe their Christmas break in the camp to ensure that the best is derived from these players. He further stated that the technical crew of the Super Eagles has been very busy touring the country after which 30 domestic players were called to camp out of which 10 good players will be selected. They will join some yet to be decided foreign based players for the preparation for the 2013 Nation Cup qualifier.

The â€˜Big Bossâ€™ as Keshi is fondly called by his admirers tasked stakeholders in Nigerian football to always make meaningful contribution to the development of the Eagles, adding that the technical crew alone cannot bring back the fading glory of the Super Eagles.