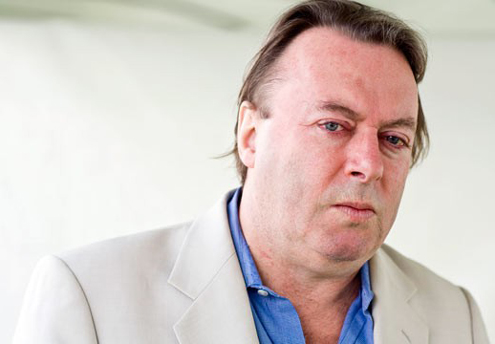 According to a statement by Graydon Carter, the editor of Vanity Fair, a general interest magazine he wrote for, â€œthere will never be another like Christopher. A man of ferocious intellect, who was a vibrant on the page as he was at the bar.â€ Carter further said that, â€œthose who read him felt they knew him, and those who knew him were profoundly fortunate souls.â€

Hitchensâ€™ books include â€œGod Is Not Greatâ€ and â€œArguablyâ€, a collection of many of his essays and reviews, which was just published in October this year.