Ruling Nigeria From The Clouds 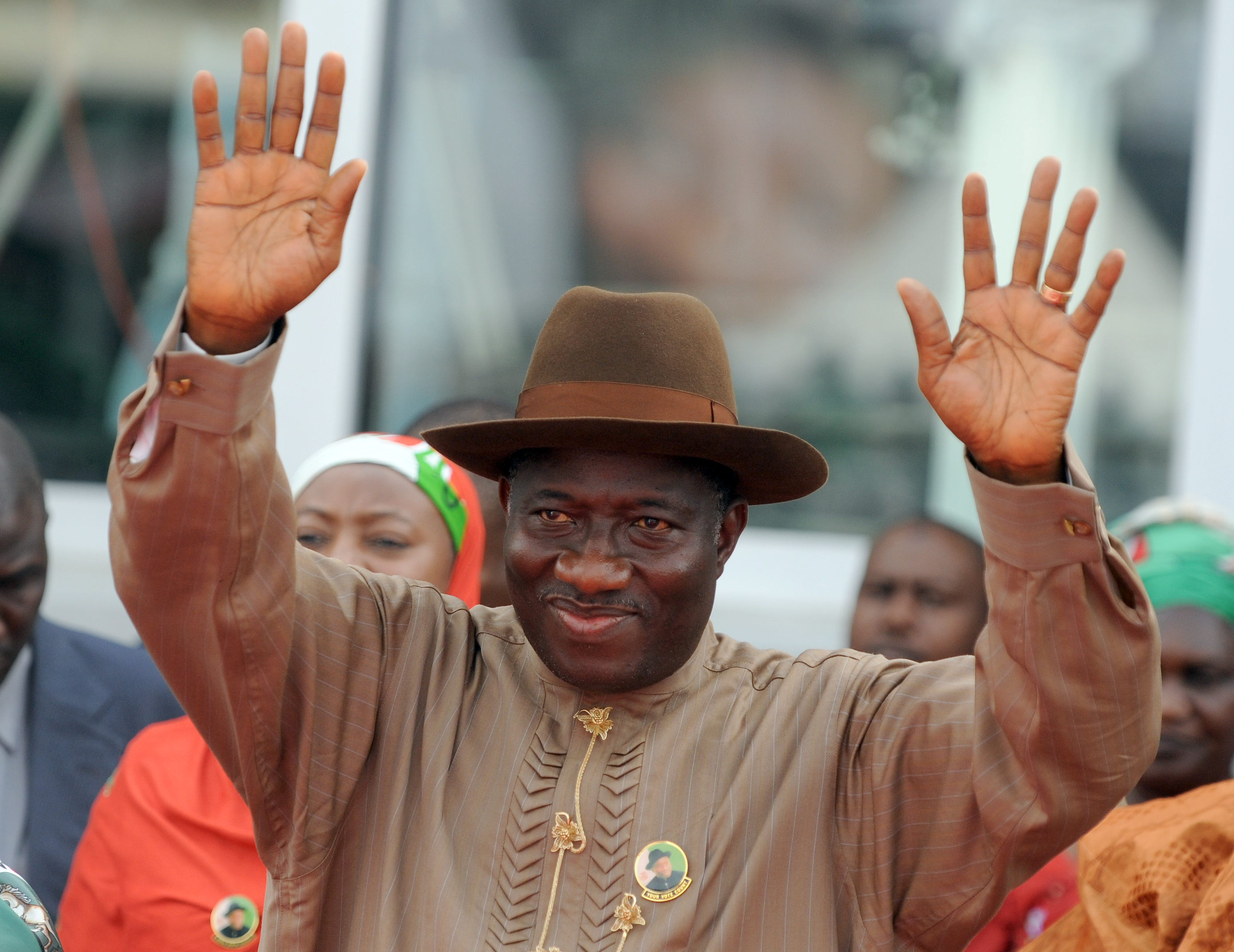 One thinks that if President Jonathan really wants to promote a transformation agenda for our accursed nation, he will start from himself, the leadership, because as Achebe had put it several decades ago, the problem of Nigeria is a problem of leadership”. And Achebe’s analysis continues to be dead right, going by revelations that the poor people of Nigeria will spend N1 billion feeding Jonathan and his deputy, even though the two of them draw salaries from the public treasury and ought to feed themselves and their families from their pay; now we are also told both will spend N280 million buying new bullet proof cars, in addition to the several already in their fleet.

If the Nigerian state had been feeding and clothing successive public officials, it does not mean the practice is right. No civilized nation does so. In the Western world, the leaders spend their salaries and allowances on basic needs that every normal citizen spends his income on. But in Nigeria, our leaders depend on the treasury for all their indulgences. We fuel their private cars; we pay for the flights of private family members, pick all the bills for the luxury they enjoy all over the world. All these perks disconnect them from the reality, making our leaders live in the cloud.

This has to stop; a true transformation agenda ought to do a lot of reality checks, about all those unwholesome things we have been doing as a nation, including paying heavy sums housing public officers.

It is becoming increasingly clear that President Jonathan and his deputy are coming across as just big pretenders, utterly insincere about pursuing an agenda for change. An agenda for change must be preceded and underpinned by some fundamental value and ethical concepts and doctrines. The agenda must be value driven. Anything short of that is a waste of our valuable time.
One day, I strongly believe, Nigerians will have to declare that enough is enough. A true change for Nigeria is possible and it is is in your hands, the downtrodden Nigerians!