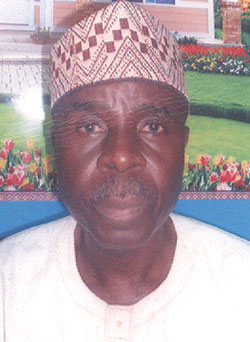 The election took place recently at its Oshodi, Lagos National Headquarters in the presence of Elder Joel O. Ajayi of Gospel Choral Music and other national officers.

At the end of the exercise, Nurudeen Oyegbemi of Bolad Music Company emerged as the state chairman, while Comfort Kusagba of Bethel Music became secretary and Mike Adekanbi of Mike Records, treasurer.

The new officers are to run the affairs of the association for a period of two years.

In his speech, the new chairman said the aims and objectives of the association is to promote unity and protect the entertainment industry as well as put a stop to the activities of pirates in the industry in Lagos State in particular.

He appealed to the Federal Government to relax the stiff conditions attached to procurement of World Bank entertainment loan so that members of the association can have access to it.