Mercy Johnson Is Most Searched Celeb 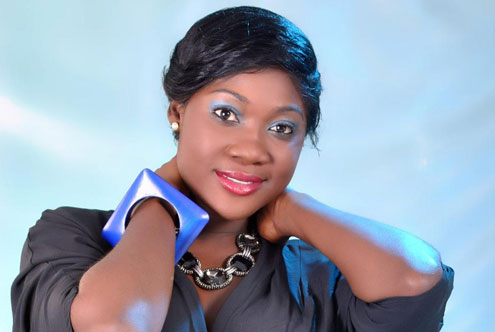 Nollywood star actress, Mercy Johnson Okojie has emerged the most searched Nigerian celebrity on Google in 2011. This was revealed early this week by Google.com/insight.

According to the search engine, the controversial actress is among the three most searched items on Google by Nigerians in 2011. She was beaten to the third place by Facebook, the social networking site, which came first, followed by 2go, a mobile messenger that allows one to chat with friends for free.

The search also revealed that other most searched Nigerian celebrities in 2011 are Wizkid and rapper M.I.

Since the beginning of the year, the actress has been in the news for many wrong reasons including her daring move to go bald for a movie role, to her highly controversial wedding in August and her recent blindness rumour.