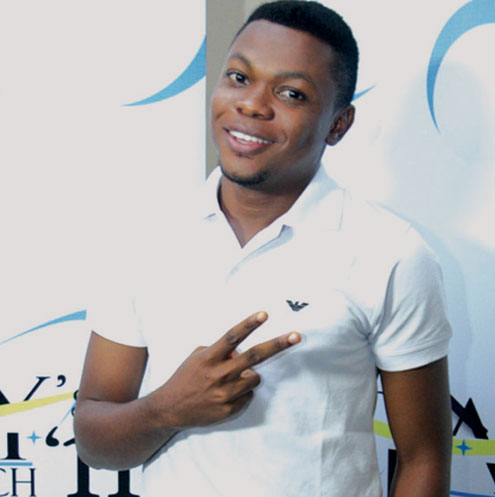 It was to a cheering audience that the judges of the music talent hunt search, comprising of Wole Aboderin, Chairman of Punch Newspapers, music entrepreneur Segun Demuren, Rapper eLDee and Singer Segun Obe, announced So Fly as the winner at a glittering grand finale held at the Lagos Oriental Hotel, Lekki.

The new star battled nine others for the grand prize of N300,000, a Kopykats Entertainment recording deal for one single, one music video, a makeover/photo shoot, airplay, promotions and publicity. He was announced winner after two rounds of performance at the finale.

â€œIâ€™m so excited and happy that my trip from Kaduna to Lagos eventually paid off,â€ Daniel said after the show. â€œI was scared at some point when the judges said it was a tie between myself and Tayhor Phillips. But then, the audience saved me and Iâ€™d be forever grateful to them.â€

In 2009, 23-year-old Oluwasunbo Olundegun (BigMa) emerged winner of the first edition of the search. She went home with a cash prize of N150,000, a record deal with T.W.Oâ€™s Kopykats Entertainment which includes, an opportunity to release one audio single, a music video, do a photo shoot and be properly packaged in readiness for the industry, all courtesy of Jay Search.

Jayâ€™s Search is put together by the Aboderin family in honour of their late brother Jaiye Aboderin, who died on 3 December 2004. He had slumped and died after a game of basketball. While alive Jaiye touched the lives of many in the entertainment industry, including musicians, actors and comedians alike.