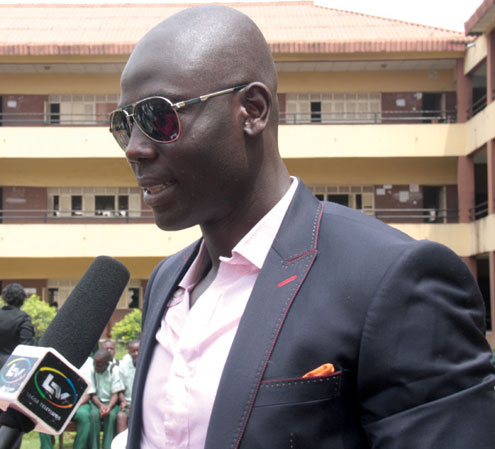 The reggae singer was involved in the shooting of the videos of Waje and Omawumi in South Africa which was shot by Clarence Peters.

He returned to Nigeria last year and teamed up with Tha Suspect to record the track.

Codread is an indigene of Obudu, Cross River State. He left Nigeria for South Africa in 2005 after his decision to strut the runways in other countries where he made his mark.

He started making music in 1999 under the pseudonym, Boldman and in 2000 formed a group called Beat Block Boys with his brother. His kind of music cuts across various genres such as Jamaican reggae/dance-hall with a blend of afro-pop.

He was nominated in the last edition of the Nigeria Music Video Awards (NMVA) for the video of his song Patricia featuring Buffalo Souljah and he is set to make an impact on the Nigerian music scene.