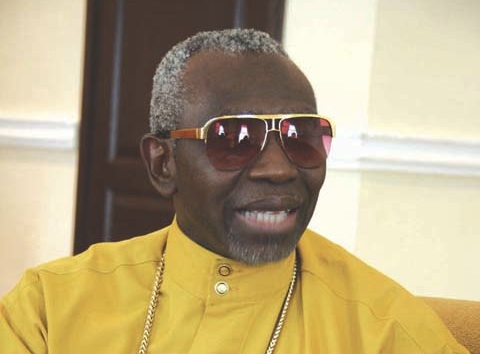 National President, Christian Assocition of Nigeria, CAN, Pastor Ayo Oritsejafor has labelled all governors from the southern part of Nigeria a disgrace for abandoning their people being killed like cows by Boko Haram in northern Nigeria.

Oritsejafor’s reaction followed the killings of eight Christians in Damaturu, Yobe State on Tuesday by Boko Haram, lamenting that the southern governors were not doing anything to dialogue with their counterparts in the north to prevent the wanton killing of Southern Christians in the north. 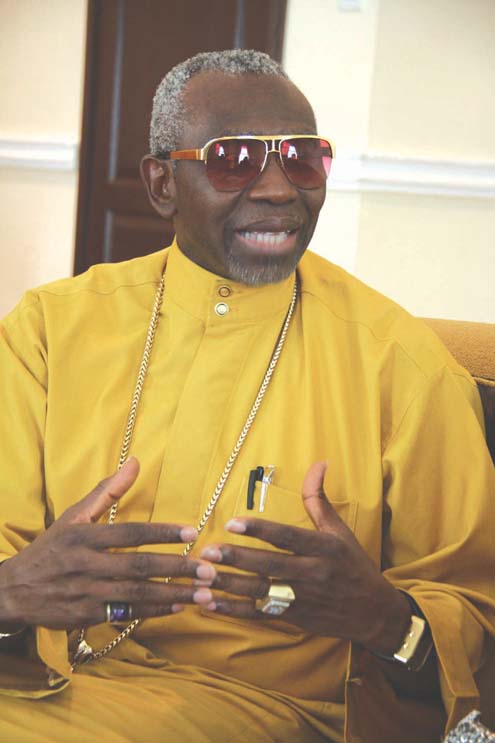 The CAN president said if the Borno State government which recently doled out N100 million compensation to the family of Mallam Kudu, father-in-law of founder of Boko Haram, Mohammed Yussuf, he saw no reason why southern governors could not come to the aid of their people in the north.

“I am really ashamed at southern governors whose citizens are daily being mowed down by a group of Islamic fundamentalists who are hell bent on annihilating Christians from the nation without any attempt to engage their northern counterparts on ways to end the madness.

“I am really ashamed. It’s amazing the kind of publicity the Borno State governor gave to the payment of N100 million compensation to the family of the late Yussuf’s father-in-law.

“We were all witnesses to how this same Yussuff killed Rev. Orji like an animal in Maiduguri in 2009. Nobody in this country has thought of paying any compensation to the late reverend’s family to date or rebuild the churches that are being burnt everywhere,” Oritsejafor said, adding that he had to relocate the man’s widow from Borno State as her life was also be in danger,” he lamented.

“These are some of the injustices and imbalances we have been talking about. Who needs compensation? Is it the sponsored attacker or the victim of the attack who very often loses everything? We have, to no avail, consistently called on the Borno State Government to pay adequate compensation to victims of the various attacks in that part of the country,” he added.

Oritsejafor also accused the National Assembly of insensitivity to the plight of Christians being killed almost on a daily basis in the north, saying that the legislators were playing politics with the lives of Nigerians.

He challenged them to show the same patriotisms they showed by convening an emergency session to attend to the removal of fuel subsidy by the Federal Government, saying that if the lawmakers had done this, the Boko Haram issue would have been solved long ago.

“Much as I identify with the pains of Nigerians at this dark moment of the nation’s history, I think those guys were on an ego trip, otherwise the security situation in the country should have been their number one priority.

“They reconvened a special plenary because of fuel subsidy removal as if the lives of those being killed don’t matter to them. If the government reverts to N65, who will buy the fuel-the dead or the living? How can the National Assembly be so insensitive to the plight of Christians who are being killed like animals daily?

“Are they by their silence over the security challenges occasioned by Boko Haram, saying that the Christians have no stake in the Nigerian project? The House was quick to reconvene on Sunday to deliberate on oil subsidy, why haven’t they taken one Friday to find ways to end the killings in the North?” he asked.

Meanwhile, Igbo leaders in response to the killing of their kinsmen in the north have called on the Federal Government as a matter of urgency to ensure that Boko Haram immediately withdraws its threat to southerners and Christians to leave northern Nigeria.

They stressed their difficulty in persuading Igbos to continue to stay in the affected areas where Boko Haram members have continued to make good their threats to life and property of southerners.

The urgent call came in a three-point communiqué issued after the emergency meeting of the elders and stakeholders at the Enugu residence of their late leader Dim Odumegwu Ojukwu and read by Chief Ralph Uwazuruike, leader of Movement for the Actualisation of the Sovereign State of Biafra, MASSOB.

They lamented that ’the majority of the victims of these senseless attacks have been Igbos, adding that in order to ascertain the exact number of Igbos killed, the President General of Ohanaeze Ndigbo Chief Ralph Uwechue should immediately set up an emergency desk at Ohanaeze headquarters in Enugu with dedicated lines which victims and relations can employ to notify Ndigbo of their plight’.

The leaders further recalled the enormous contributions of Igbos in Nigeria to the economic development of the country but regrettably have been the greatest victims of every civil upheaval in the country.

They further called on the President General of Ohanaeze to set up an emergency Relief Committee to seek for relief from individuals, groups, NGOs, governments both from within and outside Nigeria to assist victims who have not only lost their lives but all their life’s savings.