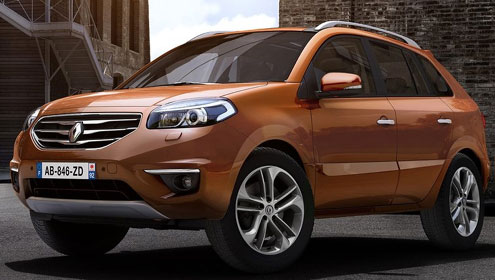 The company noted that Renault brand sales went up 6.8 percent to 2.3 million vehicles. Commenting on the growth, Executive Vice President for Sales and Marketing & Light Commercial Vehicles, Chairman of Europe Region, Jérôme Stoll, said “In 2011, the Renault group beat its own record, selling 2.7 million vehicles, and pursued its global expansion, generating 43% of its sales outside Europe.”

Looking ahead, Stoll added “In an uncertain economic and financial environment, the Renault group has strengths that will stand it in good stead in 2012. The year will feature a major product offensive both in Europe and on international markets, as we roll out nine new models and ten new phases.”