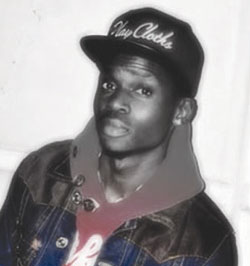 Another new whiz kid on the bloc, Opeyemi Ige Kayode Jnr (Da Baga), with stage name, Stylezz, is set to release a mix-tape dubbed “The One To Be Known”.

The Brooklyn, New York-based Nigeria-born Afrobeat recording act was taken to the United States at the age of five. His dream began when he met musicians in churches and at concerts among others.

Stylezz fell in love with music at the age of 11 and was influenced to play different musical instruments. He plays drum set, native talking drum and is presently working on the Conga.

It was gathered that the mix-tape will feature top Nigerian artistes in the various music genres. He is said to be inspired by Dagrin, Ruggedman and MI.