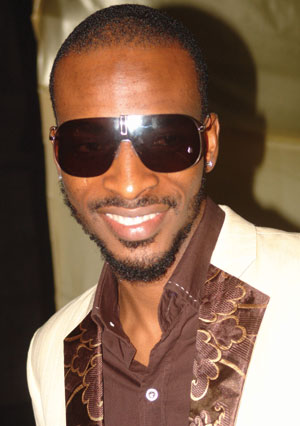 AlapoMeji Records front man 9ice has claimed that his latest double album, Bashorun Gaa and Versus, released late last year has so far sold more than 8 million copies and he is still counting. The Afro-hiphop act made this claim in an interview with TheNEWS magazine. 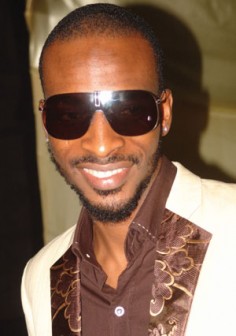 The singer, who admitted that though there is no sound scanner or proper mechanism to check the actual number of sales of CD in Nigeria, stated that he relies on the figure from the printing firm that handles the album jackets. He also hinged his facts on the proceeds already generated and money that has exchanged hands between him and the marketers.

“I know what I am talking about. We printed our catalogues in one single place and as they printed, there are verifiable records of jackets they reeled out…I don’t know about other artistes, but whenever I release an album, it sells,” 9ice said in defence of the far-fetched figure.

The 35-track double album is the singer’s fourth release. And some of the tracks on the Versus album featured great artistes including Kwam 1, Tuface Idibia, PSquare, Mode 9, M.I, Tiwa Savage, Banky W, Wizkid, Timaya and Duncan Mighty.

The concert, already generating a buzz, is being put together by Cecil Hammond’s Flytime Promotions —the firm with a track records of A-list gigs including Harp Rhythm Unplugged and Koko Concerts among others.

The concert will have 9ice performing with a live band and also feature all the artistes on the Versus album with special performance by World Beat maestro, King Sunny Ade and Fuji music honcho, Kwam 1.