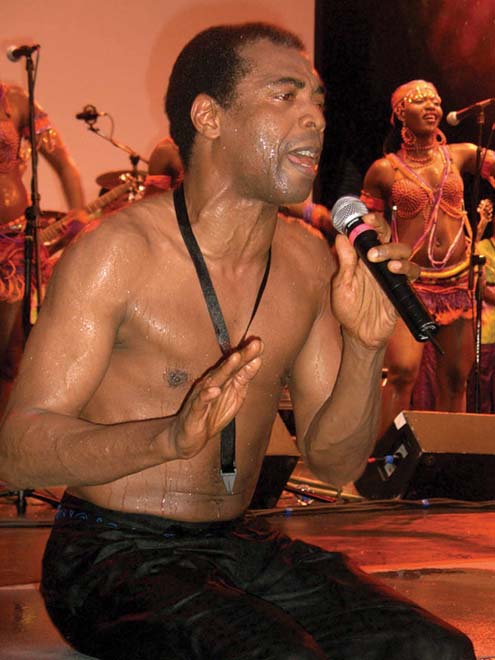 For the third time, the Afrobeat singer, Femi Kuti, has lost out at the 54th edition of the Grammy Awards held on Sunday 12 February at the Staples Centre, Los Angeles, United States. This follows his two other Grammy losses in 2003 and 2010. 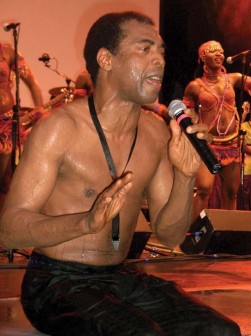 Femi, who deliberately absented himself from the award, was nominated in the Best World Music Album category for his Africa for Africa album. He lost the award to Malian band, Tinariwen, for the album Tassili. Other nominees for that category were Latin/Roots music band, AfroCubism, and South African male choral group, Ladysmith Black Mambazo.

Femi Kuti had expressed his excitement with the nomination late last year. In 2003, Femi, eldest son of the late Afrobeat legend, Fela Anikulapo Kuti, picked up his first ever Grammy Award nomination, but lost to Panamanian salsa singer, Rubén Blades. He similarly lost in 2010 when he was nominated in the same category with the United States banjo player, Bela Fleck, walking away with the award.