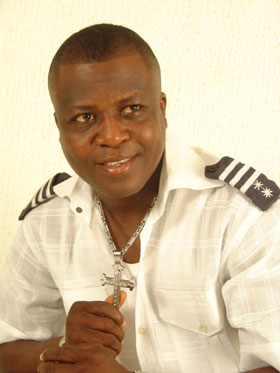 Released last Tuesday, the 11-tracker promises to be an award winning effort as the stable is set to embark on aggressive marketing and promotions across the nation to achieve the desired goal.

The CEO of the outfit, Gbenga Andipe, told P.M.Entertainment that he is a frontliner in sales and promotion of gospel music and musicians including Tope Alabi, ECWA and Toyin Osetoba among others. He added that Opalemo’s New Era will be more successful.

Meanwhile, shooting of the musical video of the 11th album is in progress at various locations across the nation to complement the audio and enhance maximum result.