A fake Ghanaian lawyer, Otunba Kehinde Dodoo, 74, who has been practising in Nigeria for 15 years, has been sentenced to 5 years imprisonment with hard labour by an Igbosere Magistrate’s Court, Lagos State, Southwest Nigeria. 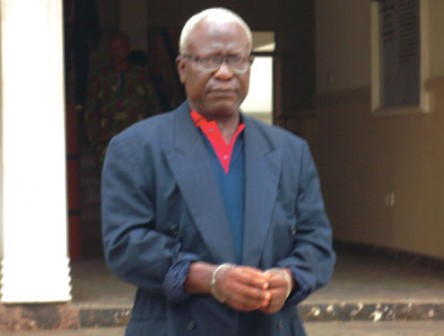 P.M.NEWS had reported the arrest and trial of the convict weeks ago during which he pleaded guilty to the crime.

The convict who has been parading himself as a legal practitioner, was sentenced without an option of fine by Magistrate (Mrs.) O. O. Martins, after he pleaded guilty to the five-count charge of impersonation, conspiracy, forgery, obtaining money under false pretence and stealing of the sum of N1 million. The charge was read to him in the open court.

The police at Maroko Division, Lekki, Eti-Osa, Victoria Island, who arrested and arraigned the convict stated that his arrest was carried out following a complaint lodged by Daniel Onwu that the convict on 13 June 2011 approached and identified himself as a legal practitioner.

Continuing, Onwu told the police that Dodoo backed up his claim with some documents of the said land.

“I believed him and subsequently paid him N1 million in advance with a promise to pay the balance of N79 million within the next three days, since it was a weekend,” he stated.

But while he was planning to pay the balance, Onwu was informed that the said land was not genuine and that the lawyer was a fake.

Following the information, the police were invited and they arrested Dodoo where he was waiting to collect the balance of N79 million.

But the convict escaped from the police station in the evening of the same day he was arrested.

Nemesis, however, caught up with him on 8 February, 2012 when he was re-arrested at a hideout following a tip off.

During interrogation, Dodoo confessed to the police that he was a fake lawyer and that the land he wanted to sell to the victim did not belong to him, but just to defraud him.

“I have been impersonating as a lawyer to defraud members of the public, represented them in courts and sold people’s land in the past 15 years without problem,” Dodoo stated.

Part of the charge reads: “That you Otunba Kehinde Dodoo and others at large on 13 June, 2011 at Plot 9B, Emmanuel Abimbola Cole Street, Lekki Phase 1, Eti-Osa within the Lagos Magisterial District, did impersonate as a lawyer and a legal practitioner, forged and presented fake documents of a parcel of land at Plot 29, Block 78, Lekki Phase 1, Lagos to steal N1 million, property of David Onwu.”

The convict, who showed no remorse for the crime, pleaded guilty to all the charges after the prosecutor, ASP Goddy Omenegor, presented the facts of the matter before the court.

Consequently, the presiding magistrate, Mrs. O. O. Martins, sentenced him to 5 years imprisonment with hard labour and without an option of fine. 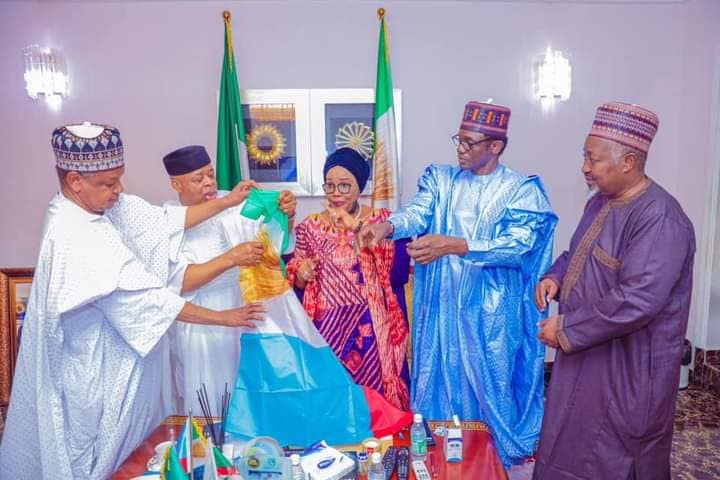 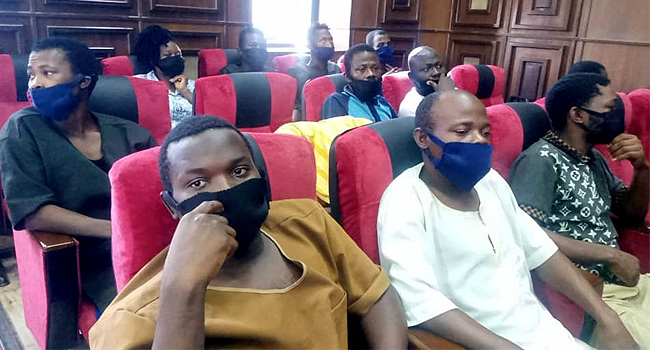 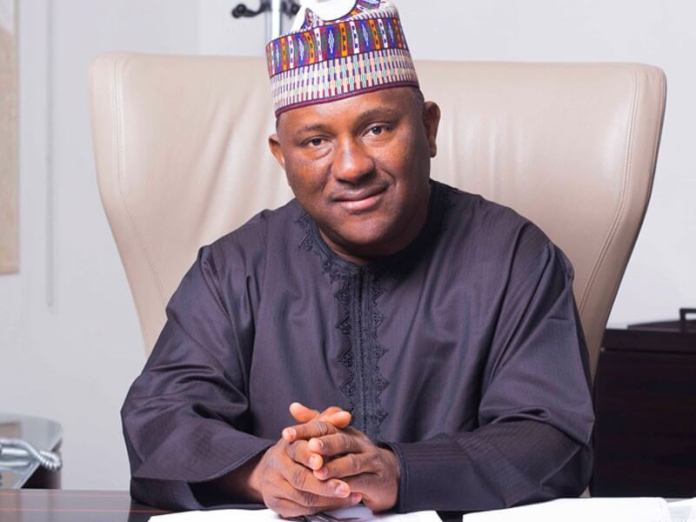 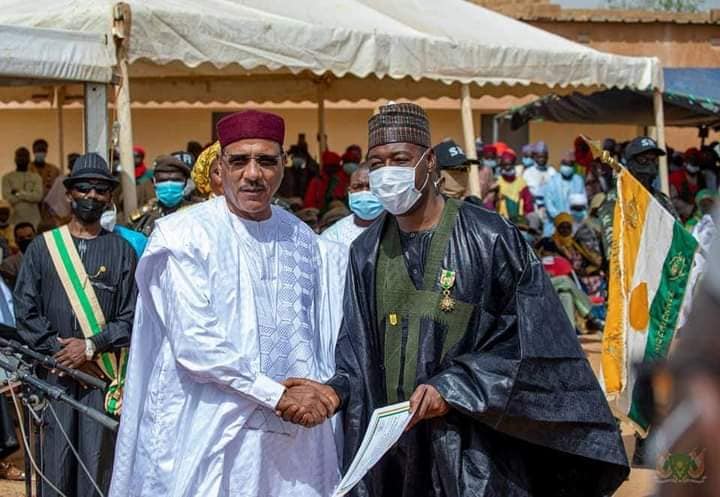