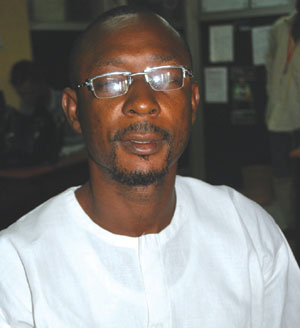 Recorded and mastered at Femopal Studio and produced by Ade Adeosun, the seven-track effort will be marketed by Abiodun Oropo Films and Records.