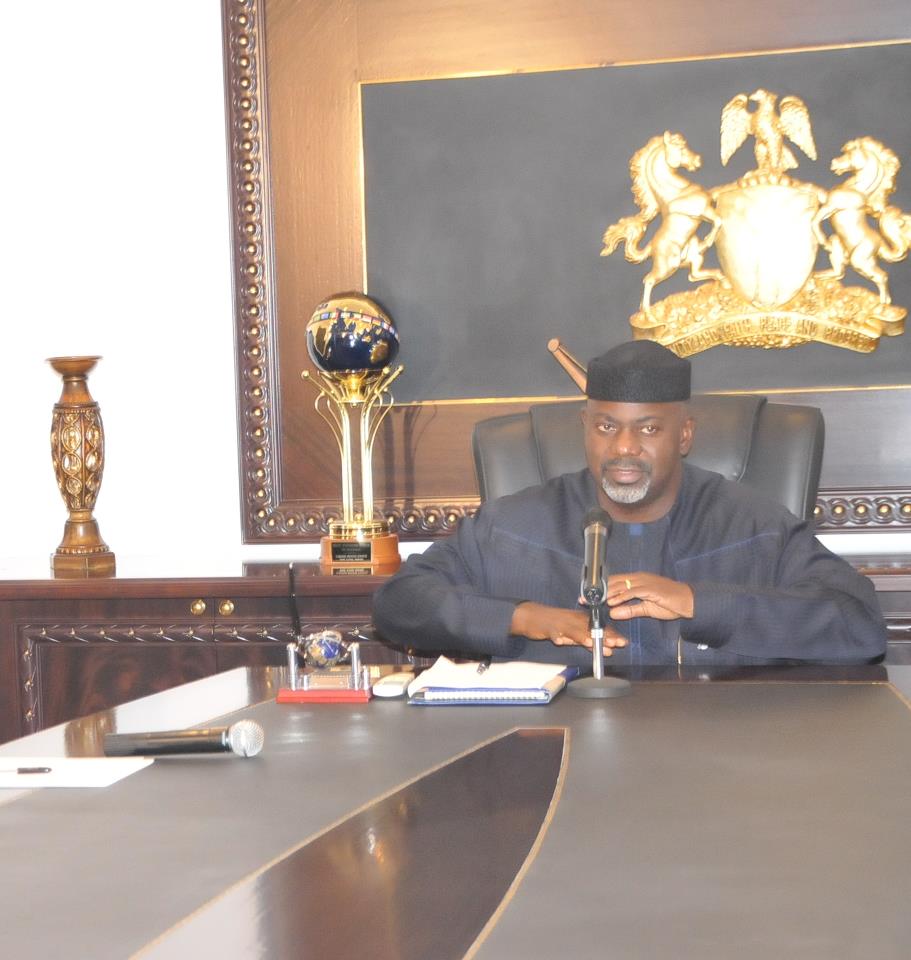 Imoke of the Peoples Democratic Party thrashed 11 other contestants to win the Cross River race with a wide margin. He polled 451, 544 votes to clinch victory. His nearest rival was the ACN candidate, Usani Usani, who won only 31,026 votes. Prof James Epoke, the INEC returning officer declared him the winner, having satisfied all the constitutional requirements.,

President Jonathan in a congratulatory message to the elected governor by his special adviser on information, Reuben Abati, urged Mr. Imoke to move quickly to establish a dedicated, purposeful and efficient administration that will help him to consolidate on the laudable achievements of his first term and boost the pace of socio-economic development in the state.

The President assured the returning governor of the continued support, cooperation and assistance of the Federal Government and urges him to work hard to justify the confidence reposed in him by the people of Cross River State by fulfilling their expectations of faster progress and development.