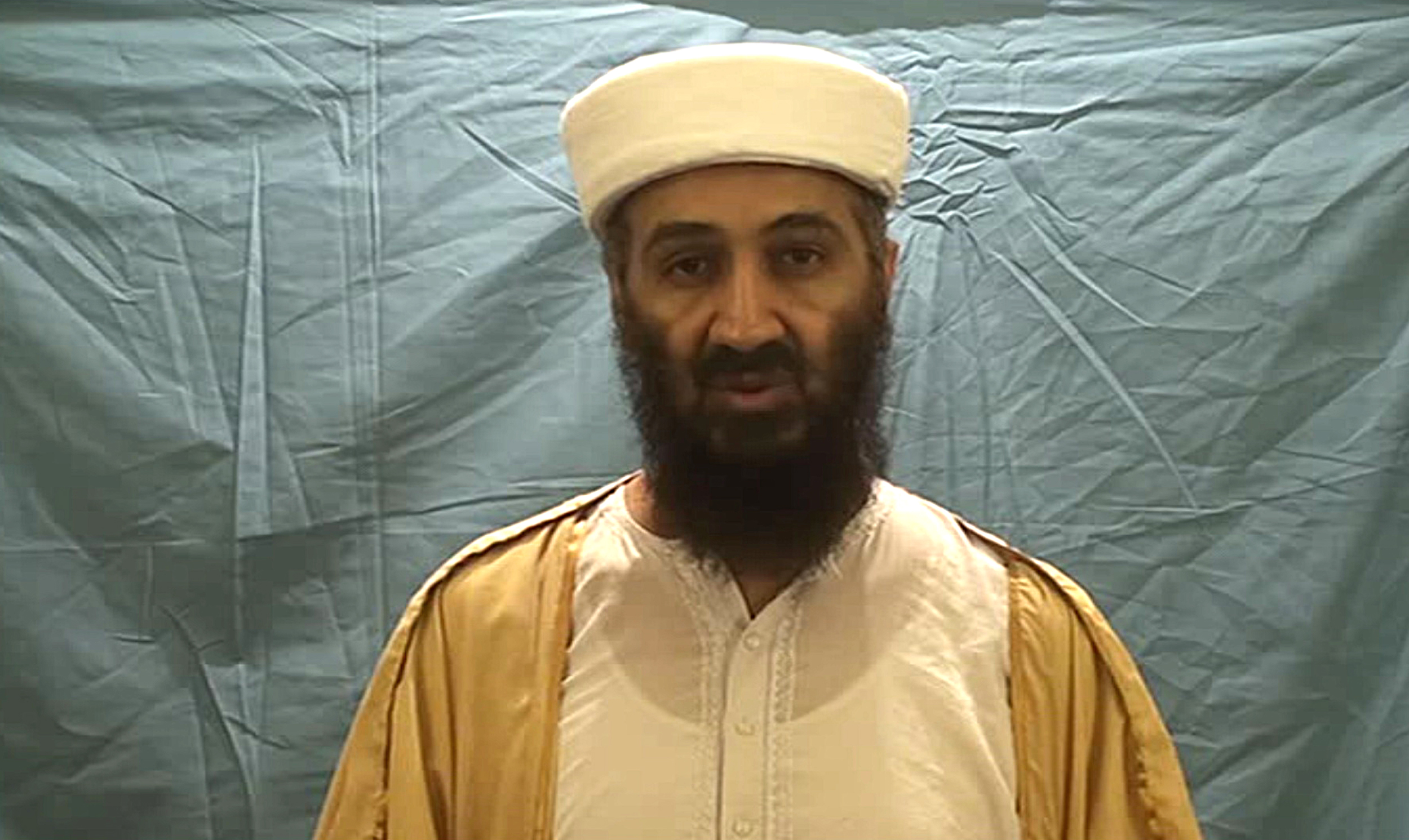 Pakistani security forces were on Sunday demolishing the compound in the garrison town of Abbottabad where Osama bin Laden was killed in a covert US raid in May, the AFP has reported.

Witnesses said troops blocked access to the compound, brought in heavy machinery and barred journalists from taking pictures or coming close to the site.

Nonetheless an AFP reporter saw empty rooms and cupboards and a chair inside the house.

The reporter said more than half of the compound’s buildings had been demolished and four bulldozers were smashing the brick and concrete structures.

Around 500 police were deployed, some of them manning an outer cordon while soldiers were positioned at the inner perimeter around the compound.

“The demolition work by security forces, including troops, continued overnight,” a police official on the spot told AFP, and officials said the work would continue during Sunday.

The compound has been under the security forces’ control since bin Laden was killed by US Navy SEALs in a covert helicopter operation without Islamabad’s knowledge.

The Al-Qaeda leader lived in the compound for several years with his three wives, nine children and grandchildren.

The Americans buried him at sea, determined no grave should become a memorial to the mastermind of the September 11 attacks on New York and Washington, but his home became an object of fascination.

The compound attracted hundreds of visitors daily soon after bin Laden’s death and at the time officials feared his final hiding place could become a shrine or a tourist spot unless the military destroyed it.

But there has been no official comment on why the demolition is being carried out.

Residents said they heard the noise of machines and thuds of debris throughout the night, and some perched on surrounding rooftops to watch the process.

“We spent the entire night standing in the cold,” a policeman told AFP as his colleagues lit a fire to warm themselves.

Residents said a school should be built on the site as there were none in the neighbourhood, while a security official said it would be a “good idea to grow vegetables here”.

“It will take some time before the government takes any decision about the future use of the land on which the compound stood,” the official said on condition of anonymity.

“The provincial government had requested us to raze this compound as it might create problems for them in the future,” the official said.

But the bin Laden raid exposed Pakistan’s powerful military to charges of complicity or incompetence after it emerged that the world’s most wanted man had lived on the doorstep of its premier academy for years.

The compound is less than two kilometres (a mile) from the Pakistan Military Academy — the country’s equivalent of West Point and Sandhurst — making it a symbol of the armed forces’ humiliation and even less likely that they would want to keep it intact.

Pakistani-US ties drastically deteriorated over the raid and relations later fell to their lowest ebb over a November NATO air strike that killed 24 Pakistani soldiers at a post near the Afghan border.

Islamabad has set up a judicial commission to investigate how bin Laden lived in Pakistan undetected for years.