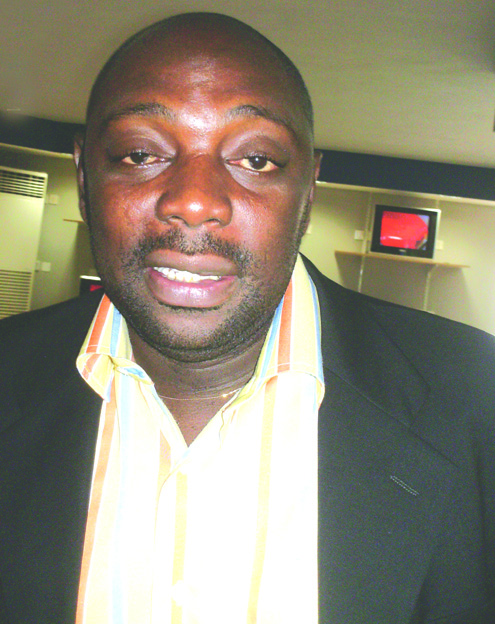 Apparently due to the untimely deaths and sicknesses that have ravaged the Nigerian entertainment industry in recent times, practitioners in the sector yesterday held a special prayer session.

Last year, the General Overseer of the Redeemed Christian Church Of God, Pastor Enoch Adeboye, held a similar special programme for the entertainers, but it seems not to be enough as few weeks later, the industry lost major players like Ashley Nwosu, Sam Loco, Christy Essien Igbokwe and MC Loph to the cold hands of death.