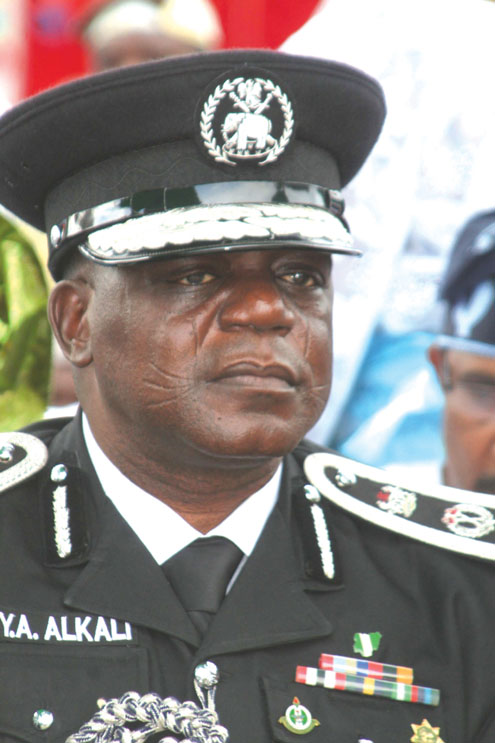 The Lagos State Commissioner of Police, Mr Yakubu Alkali, will today retire from the Nigeria Police Force after 35 years of service.

CP Alkali was enlisted into the Nigerian Police Force as a cadet officer on 1 March 1977.

He was the former Commissioner Of Police in Delta State from where he was transferred to Lagos.

Many of the junior and senior police officers praised him as a no-nonsense police officer who did not encourage bribery and corruption among his subordinates while in service.