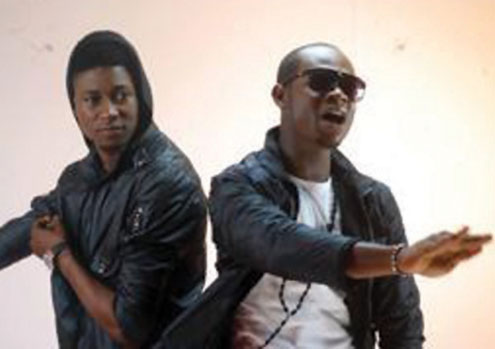 Few months after the production of On My Way video, the duo of Egeonu Kirian Kenechukwu and Chikezie Ebuka Joseph, popularly known as Flakes, have revealed plans to release their hit single video into the Nigerian music market by the second week of March 2012. According to Egeonu Chidozie, Chairman of Snowmanec International, “the video which was directed by Patrick Elis, promises to make much revelations that Flakes planned to introduce into the African music industry”.

Flakes are credited with their Afro- HipHop/ R&B genre of music, a group that started making waves way back 2000 and have since hit the music scene with tracks, including Diamond Dream and Chicky-Chicky. The Flakes hinted that making good music has always been their code and also wish to extend their reach to a level of good message delivery. They claimed to be self-motivated and have also drawn inspiration from top Nigeria acts like Tuface, Flavour and Tiwa Savage who they hope to work with in future. Their 15-track album, titled Dare2Dream produced by Samclef, Sossick, Cuebitze and Wizboy, marketed and distributed by Zonal Concept and ABHU Ventures and released in January 2012, is already doing well in the market. The duo have also featured artistes like Vector, Sossick, Donton, Cuebitze Studd and Nero in their album,