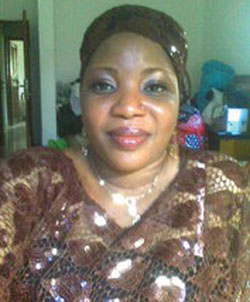 Speaking with P.M. Entertainment, she described the tour as a huge success as her fans and Islamic faithful based in UK received her warmly.

She disclosed that she performed at Prince And Princess Hall, London, Manchester and Nottingham where she bagged two Islamic chieftaincy titles.

To make the trip remain memorable, the Amira Fisuarai who hails from Ilorin, Kwara State, has completed work on her yet to be titled ninth effort.

She has launched about five albums on the stable of Babs Music and Video Company.