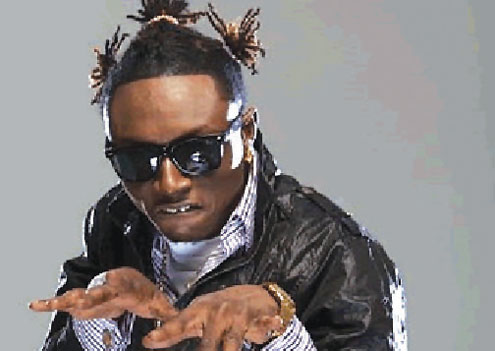 After his successful outing in Ibadan where he held the Laffmattazz with Gbenga Adeyinka and Friends last year, comedian, Gbenga Adeyinka, is set to return to the ancient town this year.

This time, the bulky comedian is planning to storm the city with top acts in the Nigerian entertainment industry.

Taking part of this year’s edition of the show are Terry G, 9ice, Alibaba, Koffi and R&B singer, Capital FEMI.

Speaking about the show, Gbenga Adeyinka said: “I don’t know why I’m so particular about Ibadan but I guess the love they showed me the first time proved my point that Ibadan remains the home of comedy. The Return, as we have tagged this year’s edition of the Laffmattazz with Gbenga Adeyinka and Friends, would be worth the while and I can tell you that the city of Ibadan would feel the swag.”