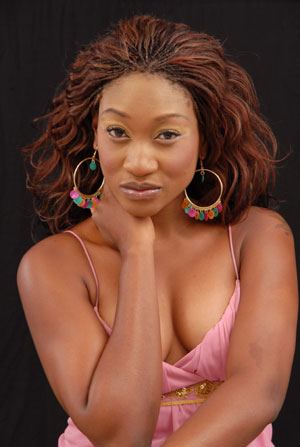 Still basking in the euphoria of the success recorded by her last film, Sunmisola Otelemuye, Yoruba actress, Faithia Balogun is back on location with a new movie entitled Street Girls.

Street Girls was shot late last year In Ilorin where Fathia assembled the best of stars including English actress Oge Okoye to her set. Other thespians in the flick include Femi Adebayo, Aishat Abimbola, Mercy Aigbe and Seun Akindele to mention a few.

It was co-directed by the duo of Abbey Lanre and Tope Adebayo.

Commenting on the movie, Oge confessed that her impression about her colleagues in the Yoruba sector of Nollywood changed completely after the production as “they are so professional and committed.”

The movie which is in the pre-production stage at the moment will hit the cinemas soon and the shelves later in the year.