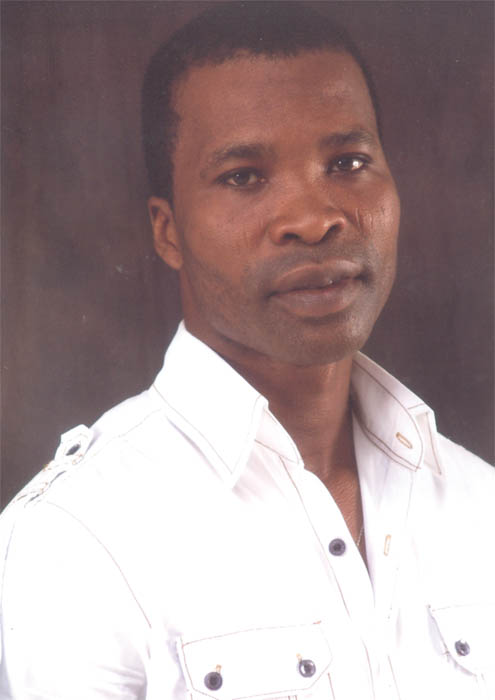 It was gathered that the show, which holds every Friday evening, is organised by LASCOFED’S management in its quest to create a platform on which its teeming fun loving patrons and music enthusiasts will always begin their week-end amidst fanfare.

Prolific radio presenter and jingle merchant, Bejiwa hinted that the debut show will parade a horde of comedians and event anchors such as Baba T, Koyokoyo, Babagboin, Baba Ijesha and others while Ifankalelluyah is billed to anchor.

The Abeokuta, Ogun state-born Bejiwa has produced top music acts such as Pasuma, Askari among others and has three albums, Talent Xtra, Ilekun and Ibuso to his credit.