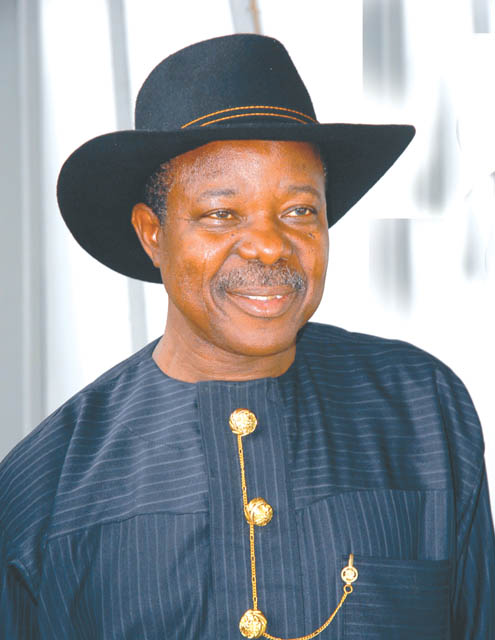 The elaborate anniversary held at Top One Hotel, Orita Challenge, Ibadan and anchored by Olalomi Amole was graced by who is who in Nigeria’s showbiz circle.

Easy Sawaba held sway in the first half of the 1980s with his famous Pataolokun album. He became more popular with his leading role among the then younger generation of Fuji musicians who supported the late Fuij icon, Sikiru Ayinde Barrister when the supremacy rivalry between the former and General Kollington Ayinla was red hot.

After the ‘Ceasefire’, his career nosedived for some years before he was signed on the stable of the Keji Okunowo-led defunct Sony Music in 1992 where he released another successful album titled Message produced by Laolu Akins. The music video was ironically a commercial failure.