Lacasera Set For US Tour 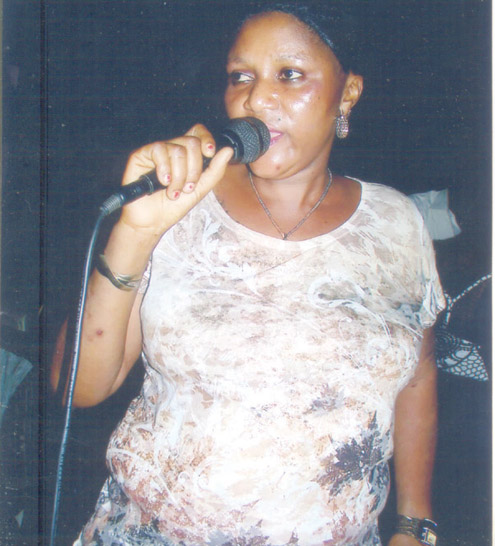 As the Nigeria Fashion and Beauty Awards (NFB) comes up in the United States of America on 19 May 2012, female Fuji musician, Queen Zainab Abisola Abeke fondly called Lacasera has been confirmed as one of the artistes that will be honoured at the event.

The Mushin, Lagos-based artiste, who has spent over a decade on stage, is also expected to perform during the event before moving to other cities such as New York, Boston, Maryland and Texas among others.

A very close source revealed that the music trip is to be sponsored by frontline promoter, Merit Ventures.

There are speculations also that the Ibadan-born artiste who currently has two albums to her credit, Lacasera and One Love, featuring the Paramount King of Fuji music, Abass Akande Obesere, will also shoot her new musical video which will soon hit the music shelves during the trip.