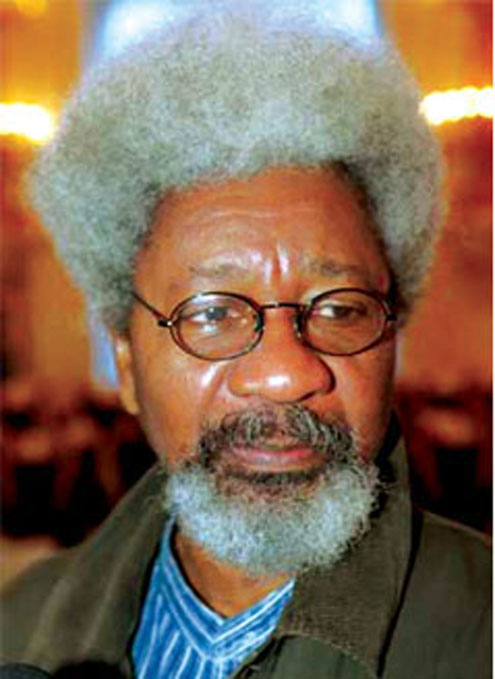 All is now set for the third edition of the annual Lagos Black Heritage Festival (LBHF) which will run from 2-9April in Lagos.

The festival, a seven-day cultural and traditional exposition, is expected to attract hundreds of performers who will animate the ancient city of Badagry and the main cosmopolitan city of Lagos.

In a statement by the organisers, this year’s edition is also to broaden and deepen people’s knowledge of Africa both historically and contemporarily. The festival is under the directorship and consultancy of Professor Wole Soyinka.

This year, the heritage week will include among others the Lagos Carnival and a Boat Regatta. It will also witness a plethora of activities including drama, poetry, dance, music and symposium among others.

Meanwhile, every evening of the festival, Broad street, Lagos based Freedom Park, one of the venues for the festival, will witness performances by ace singer and dramaist, Tunji Oyelana and his Emukay band. It will also feature a musical workshop which will be hosted by United States based Wole Alade.