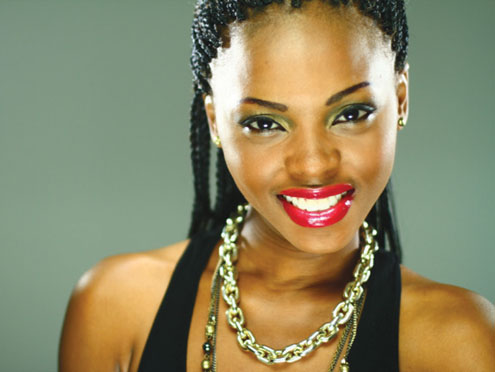 Unlike their counterparts in other TV talent hunt shows, participants of the MTN sponsored Project Fame West Africa have been living up to their billings in the competitive music industry, a feat that gives more credence to the competition.

Four seasons after the commencement of the competition, Project Fame has produced performers who are becoming a force to reckon with in the Nigerian music industry and Africa at large.

With past winners such as Iyanya Mbuk, Mike Anyasodo and Chidinma Ekile consolidating on the training and fame they garnered from the competition, other participants like Tarri Tebepah, Anis Holloway, Nii, Praise and Kesse among others, have given a good account of themselves, while last season’s winner, Monica Ogah has exhibited the potentials of a mega star.

Meanwhile, as the season five of the competition beckons, the producers, Ultima Limited, have promised to keep the momentum and even raise the bar this year. In the words of the company’s spokesperson, Mr. Olumide Akinlabi, Project Fame has an edge partly because of its “discipline-oriented and talent grooming academy and a team of dedicated professional Faculty staff (who are award-winning themselves). The contestants are exposed to such a high level of motivation that it affects every one of them to accomplish their musical goals. The training received at Project Fame makes even contestants who drop out early proceed to produce hit singles and chart a course for themselves in the competitive Nigerian music industry.”

He added that the main focus of the MTN Project Fame is to produce well-grounded artistes who can compete on the global stage and has thus seen Iyanya Mbuk perfoming in New York and across Africa with Mike Anyasodo and Chidinma Ekile, who also hosts a MTV Base Show.