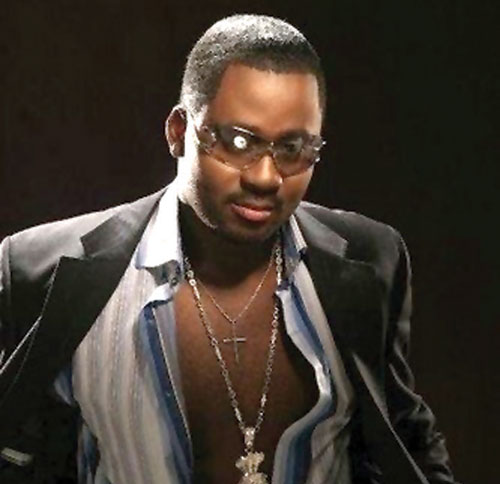 As the date for the premiere of the movie, TOBI, a Nigerian flick shot in New Jersey and New York, continues to draw closer, Nigerian celebrities at home and in the Diaspora have continued to lend their voices of support to the movie. The latest celebrity to endorse TOBI is none other than Nollywood star Desmond Elliot.

Elliot endorsed the movie which he considered a very positive step in the right direction for the Nigerian movie industry.

Elliot remains one of Nigeria’s movie ambassadors on the strength of his ability to stand out, not just as an actor, but also as a filmmaker. Elliot, a Globacom brand ambassador and AMAA multiple nominee, has starred in over 200 films and so many television soap operas.

Before now, the movie had caught the attention of the likes of popular singer, Muma Gee, former Mr. Nigeria, Bryan Okwara and NMAA’s Most Outstanding Runway model, Crozz among others.