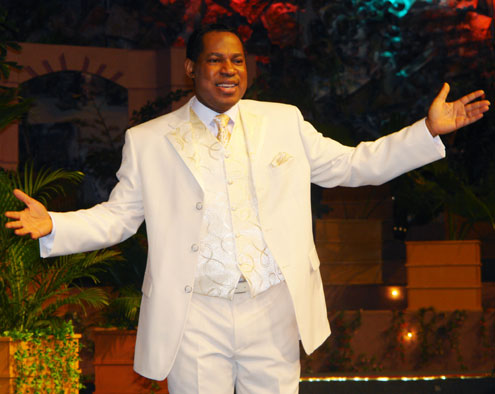 He also said the issue should not be regarded as his personal opinion but as a resolution from the Bible concerning it.

As reported in P.M.NEWS weeks ago, the Pastor said the act in itself was not a sin against God but that Satan uses it to oppress people of God making them feel ineffective an inefficient in the things of God.

He also said God is not offended by the practice but by any habit that takes hold of one’s mind and this had resulted in widespread condemnation.

“What I find in many Christians is that not many of them even have an understanding of the concept; what is sin.”

He referred the public to one of his teachings on the concept of sin, saying it would help the people understand what sin really is, adding that “sin is not what we say it is but what God says it is.”

He asked: “Why are you concerned with whether I said it or I did not say it? The question is, what does the Bible say?

“Have you ever studied the Word for yourself? Now whatever you think, the first thing you should do is to go to the word of God and study it for yourself.”

Using an illustration, he said: “if a man stole a loaf of bread from a shop and ate it, does that mean that eating of bread is sin?

“Where was his wrong? Did he go wrong because he ate bread? Does that mean that eating of bread is wrong?

He emphasised that Jesus actually said whoever looks at another woman lustfully has committed adultery in his heart, adding that means “the sin was committed in the heart.

“The sin is therefore your imagination of sin,” he added.

He further quoted Matthew 15 verse 16 saying that out of the heart proceeds evil thoughts.

In analysing it therefore, the Pastor said: “it is not what you did with your hand that is the problem; it is what caused whatever you did. That means your sin begins from your heart.

“So the evil conceptions of your heart is where you got a problem, so what do you clean-your hands or your heart?”

He however advised that it is not compulsory for people to accept something because someone said it, but that they should get materials that would help them to understand such issues better.