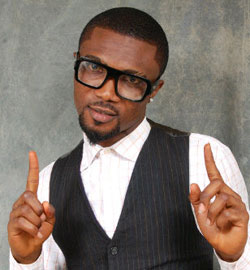 Akinwunmi Habeeb Adeleke artistically known as Bclef has released two singles entitled Sabi lie and Sare toh Bon from his forthcoming album which is yet to be titled.

Bclef started his music career as a group singer with ace music producer K-Solo and his former record mate Clever J while he was in secondary school. A few years after leaving school, he broke away from the group and went into music professionally as a solo artiste in 2006.

The light complexioned singer said that he got inspired by God and international singer Wyclef.