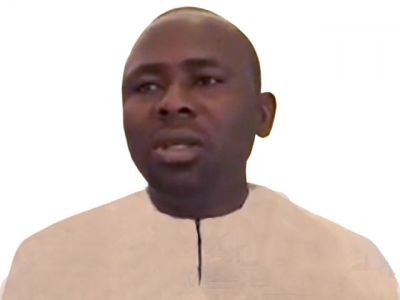 The Economic and Financial Crimes Commission, EFCC, will today grill the former chairman of the House of Representatives Committee on Capital Market, Herman Hembe.

A top source at the anti-graft agency told P.M.NEWS Friday that Hembe and other secretariat staff of the House of Representatives have been invited to explain all they know about the N44 million bribery allegation levelled against Hembe and other members of the committee by the Director-General of the Securities and Exchange Commission, SEC, Ms. Arumna Oteh.

The SEC DG made the allegation on the floor of the House after Hembe accused her of corruption and reckless spending of the SEC funds.

The allegation against Hembe that he demanded for N44 million to fund the public hearing on the rot Nigeria’s Capital Market, led to the dissolution of the committee and the setting up of an 8-man ad-hoc committee on Tuesday to continue with the probe of the Capital Market by the Speaker of the House, Aminu Tambuwal.

It was not clear at press time if Hembe had appeared before the EFCC.