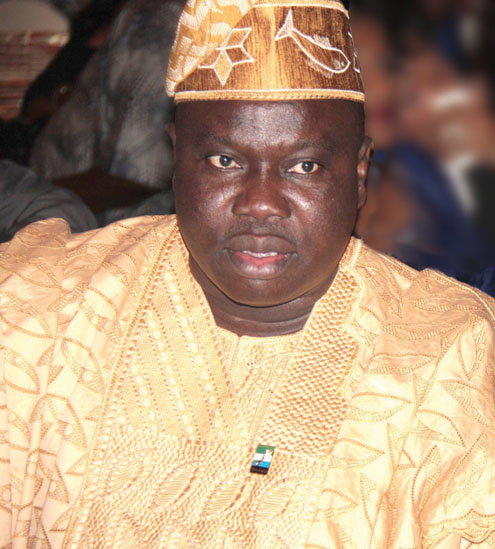 The Speaker of Lagos State House of Assembly, standing trial before a Federal High Court I Lagos, Mr. Adeyemi Sabit Ikuforiji, has filed an application before the court to quash all the 20-count charge preferred against him.

The Speaker said the Act of the Assembly of Lagos being an arm of Lagos State cannot be subjected to the criminal jurisdiction of the Federal High Court. He argued as follows:

Consequently, the proof of evidence do not disclose a prima face case against the Speaker.

Therefore, the court lacks jurisdiction to try the case.

Lead counsel to the Speaker, Tayo Oyetibo, SAN, urged the court to allow the parties to file written addresses.

The presiding judge, Justice Okechukwu Okeke, while adjourning the matter till 26 April, ordered both Aderemi Adekile hold the brief of Chief Obla who was absent in court today, and defence counsel, Oyetibo to file written addresses.