Christian Out Of Wrestlemania XXVIII 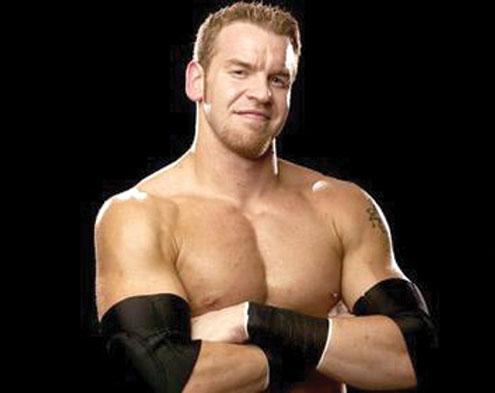 Due to an injury sustained by an attack from WWE Champion CM Punk on Monday’s Raw SuperShow, Christian has been deemed medically unable to compete as a member of Team Johnny at WrestleMania XXVIII.

Christian re-aggravated a prior neck injury during his match against Punk, who locked Christian in the Anaconda Vise twice and refused to let go of the hold after WWE officials tried to intervene.

In Captain Charisma’s place, Interim Raw GM John Laurinaitis announced on Twitter that he has selected Drew McIntyre to be a member of Team Johnny at WrestleMania.

The Straight Edge Superstar had become enraged following another surprise verbal attack from Chris Jericho via satellite. Prior to the contest, Jericho appeared on the TitanTron and made personal remarks about Punk’s birth, noting that it occurred before his parents’ wedding date.

Christian, competing in his first match since 11 November, 2011, originally injured his neck when Big Show gave him a massive chokeslam on the 4 November edition of SmackDown.

Although Christian claimed to also have experienced ankle pain following the onslaught, doctors later confirmed he did not re-aggravate the ankle sprain he suffered last year while on tour of Europe.