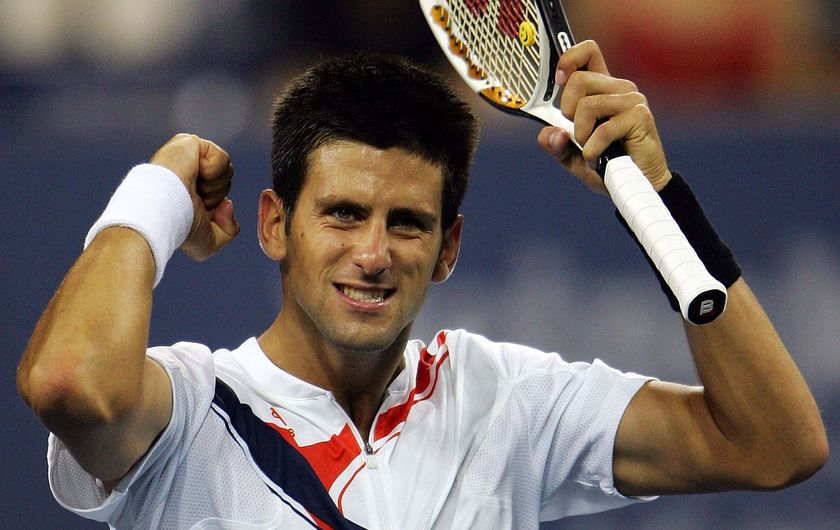 While the first set was more like a whitewash of the fourth ranked Murray, Djokovic had to work extra hard to shake off the resurgent Murray in the second set.

Djokovic won his third Miami title overall, including his first triumph here in 2007. He became just the third man to win the title three or more times, along with Andre Agassi and Pete Sampras.

For his third straight match, Djokovic cruised through the first set before finding himself in a tense tussle in the second.

However, even though the second set went with serve until the tie-breaker, it was Murray who was under pressure most, fighting off break points in three of his service games.

“I thought I played a great match from start to end,” Djokovic said. “There was a couple of service games I had a chance to break him in the second set. He’s such a quality player, you never know.”

Djokovic said that made this win, which made him the first man since Roger Federer in 2006 to successfully defend the Miami crown, all the sweeter.

“I had a great tournament after that tough loss in the semi-finals at Indian Wells,” he said.

Murray, who beat Djokovic in the 2009 Miami final, was playing his first match since Wednesday, when he downed Janko Tipsarevic in the quarter-finals.

He advanced to the title match on a walkover when world number two Rafael Nadal withdrew before their semi-final with a left knee injury.

Oddly, that was Murray’s second walkover of the tournament, after Canadian Milos Raonic pulled out of their scheduled third-round clash with an ankle injury.