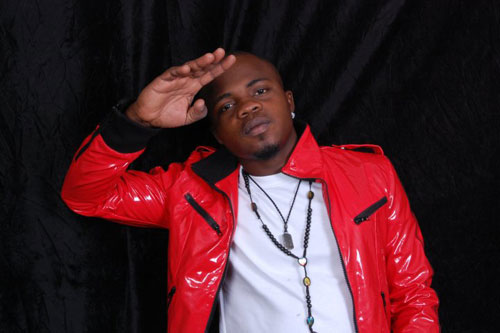 On 22 April, it will be the second year anniversary of late rap star, Dagrin’s death. And to commemorate this, Gini, director of his only video, is set to release a documentary of the young rapper’s life.

Aptly entitled, Remembering Dagrin, the new documentary comes under the auspices of Omoita Entertainment, an outfit founded by Gini who was much more than just a video director to Dagrin.

“We were very good friends and he convinced me on his dreams and plans for his career and the Nigerian entertainment industry. Dagrin had plans of having his own crew made up of young artistes like him who are struggling through various adversities to make their voices heard.

The documentary combines both known and never-before-seen clips and images of Dagrin. It contains interviews with most of the people that crossed the path of the young man and contributed to his rise to fame. It is a real time presentation that paints a perfect HD picture with excellent voice narration and sequencing. The documentary seeks to further promote the works of the late rapper and act as a reference point for upcoming acts. It also aims to put an end to some of the mysteries which have surrounded the late young man’s death.

Gini said: “You will also hear ‘The Omoita Anthem’ and see the various talented artistes from New York, London and Lagos that have shown immense interest and support to the Movement.”

Within this engaging Documentary, OMOITA, the Label is launched.

Gini, whose real name is Abiodun Olayinka, is a video director and film maker who has done a number of notable works in the entertainment industry. Among the videos he has directed are T.Y Bello’s Greenland, Mo’Cheddah’s Ko Ma Roll, 9ice’s Loni Ni featuring Dagrin as well as J Martin Eva and many more.

The late Dagrin was born Oladapo Olaitan Olaonipekun in on 21 October, 1984.

During his musical lifetime, he released a couple of albums: Still On The Matter and C.E.O (Chief Executive Omoita). It was at the height of his fame in 2010, that he was involved in a ghastly motor accident on 14 April, 2010 and died a week later.