Stars Queue Up For Tyme Out With Tee A 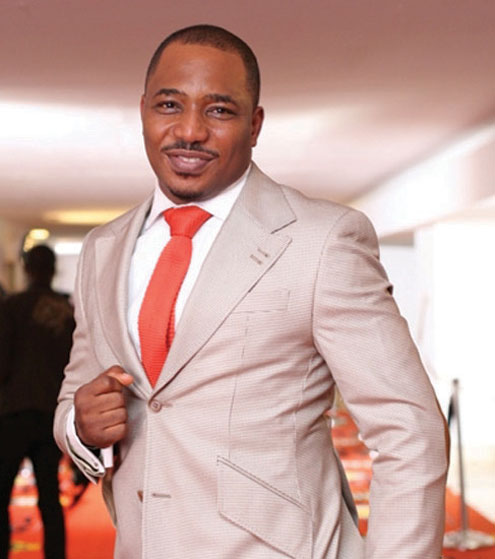 As the third season of the popular feel-good family TV show, Tyme Out With Tee A, produced by famous MC, Tunde Adewale a.ka. Tee A, is set to hit the screen again, top celebrities in the Nigerian entertainment circuit have been listed as guests on the show.

Speaking on the show, Tee A said the third season will be star-studded as it will feature big names in the showbiz world. Expected guests include Onyeka Onwenu, Tiwa Savage, Nse Ikpe Etim, Tonto Dikeh, W4 and Adewale Ayuba. Others are Joseph Benjamin, Chuddy K, Eku Edewor and Brymo among many others.

According to the stand-up comedian, the new season promises to be very entertaining with an exciting twist to its usual mix of interactive stand-up comedy, drama sketches, interviews and musical performances.

The much loved segment, Rave of The Moment With Tee A and Prof. Abbey will also have new additions which will without doubt entertain matured adults. The rib-cracking segment showcases serious issues in a light and satirical way.

“This new edition of Tyme Out with Tee A has been designed to give our audience more than what they saw in previous seasons as we have introduced new segments to the usual treat,” Tee A said.

And as part of the new changes, the show’s recording has now moved from LTV studios to the ultra modern KOGA studios in Oregun, Lagos.

Tyme Out with Tee A started in 2002 as a wholesome African variety comedy TV show that cuts across different strata of viewership. The programme is also a celebration of Africa‘s entertainment talents. It won best comedy TV Series at the Nigerian Comedy Awards in 2004 and 2005.