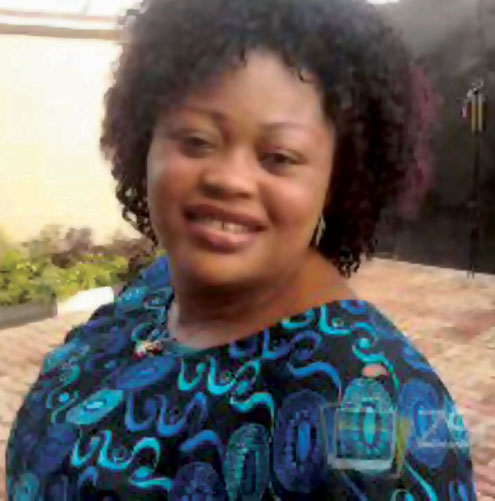 The actress, who was more popular playing one of the major roles in AK Media’s television drama, Face-2-Face, died on Saturday after a protracted illness suspected to be breast cancer.

A spokesperson of AK Media Concepts confirmed the death of Cassandra, whose stage name was Sisi Caro, to NollywoodReel yesterday, but details of her death were still sketchy as at the time of filing this report.

The late actress’ colleagues who spoke with NollywoodReel described her death as another devastating blow to the entertainment industry, describing her as one of the role interpreters who made Nollywood what it is today.

“Honestly, it is a shocking and sad development because she was quite intelligent and talented. She ranked among the calibre of people who can actually take this industry to the next level with their talents. She will be missed greatly,” said actress Titi Osinowo.

Chief Executive Officer of AK Media Concepts, Benson Akindeju, said: “I still find it difficult to believe that she is actually gone. Cassandra was one of the best behaved actresses that have worked on my set. And she was talented too. May her soul rest in peace.”